Many more of our paper records are also held at the Bishopsgate Institute and you can pop in and see them and other Labour History archives at the institute located opposite Liverpool Street train station in London.

A new book bringing things up to date is underway.

The General Federation of Trade Unions was established at a special Congress of the Trades Union Congress (TUC) held in 1899. The principal objective was to set up a national organisation with a strike fund which could be drawn upon by affiliated trade unions. This was to particularly ensure that engineering and industrial workers would not be locked out and starved back to work by employers as had happened.

In the TUC in the 1890s there were conflicting currents. Some gave a strong push for it to act as an instrument for sweeping away capitalism by direct action. Pressure to strengthen trade union organisation centrally with this end in view was strong and schemes were put forward for Congress itself, or for some special federation, to take responsibility for working out a common policy on disputes which would give unions sufficient confidence to pool their financial resources in the workers’ cause. Other unions were calling for maintenance of craft interests. There were discussions on separate labour political representation; on expansion of general unionism; on growth of industry amalgamations.

The GFTU was created to address these questions primarily as the operator of a system of strike support which appealed to the sense of solidarity of trade unionists in the era of New Unionism, but which was considered impracticable by some elements in their leadership. The discussion around these questions continued for many years. The GFTU was also a key part of the discussions about political representation which led to the formation of the Labour Party.

The strength of syndicalism continued until the outbreak of World War in 1914 when worker unity was submerged in the nationalism of the time. The GFTU continued as the main body conducting international relations with trade unions abroad until 1914 and continued beyond that until the TUC began to develop its role as the national centre for British trade unions at the end of the War in 1918. The last vestiges of this wider role went after the General Strike in 1926.

The GFTU became increasingly a federation of the smaller craft and industry unions as the larger general unions struck out in a different direction. The GFTU General Secretary of the time – William Appleton – pursued a philosophy that caused strong disagreements within the movement.

As time went on the GFTU began to develop a new role which by the 1940s was increasingly in giving support to specialist unions. This expanded in the late 1960s and early 70s with growth of the Education programme and the establishment of the Research Service under General Secretary Leslie Hodgson.

The building was expanded in the 1960s to add a 6th floor into which the Federation moved.

In recent times there has been a period of modernisation with new affiliates from the broad spectrum of the economy from sport to music, furniture makers to educational psychologists. The GFTU has focussed on giving voice to the excellent work of often small groups of organised workers, assisting unions in building a new generation of skilled leaders, engaging young workers in new ways and passing on knowledge of the tremendous history of our movement.

Tradition and change is the watchword and the GFTU remains a relevant dynamic force of real value to workers. 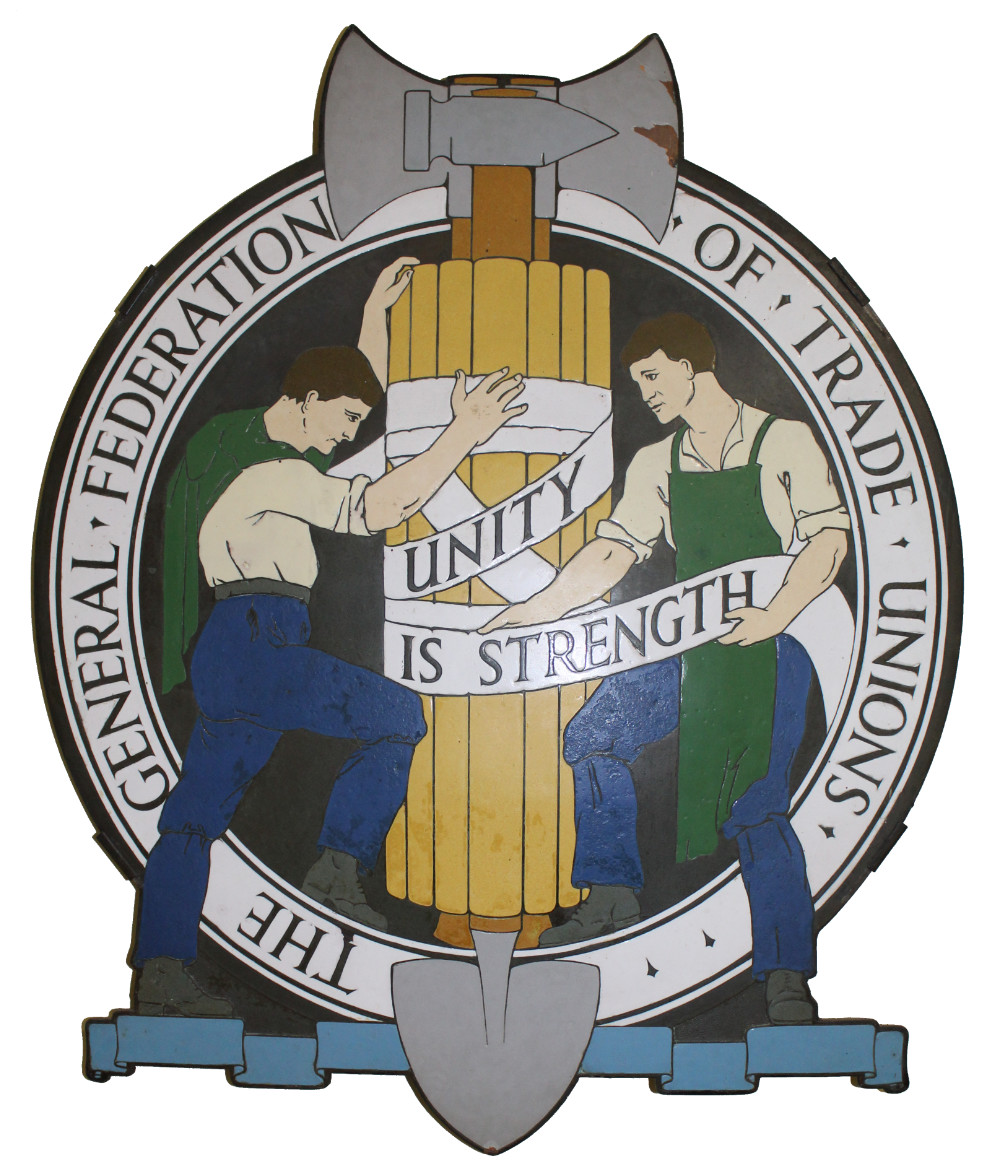 The words of Maya Angelou tell us of the importance of knowing your history.

Based on historical research by Edda Nicolson

File is 9MB in size 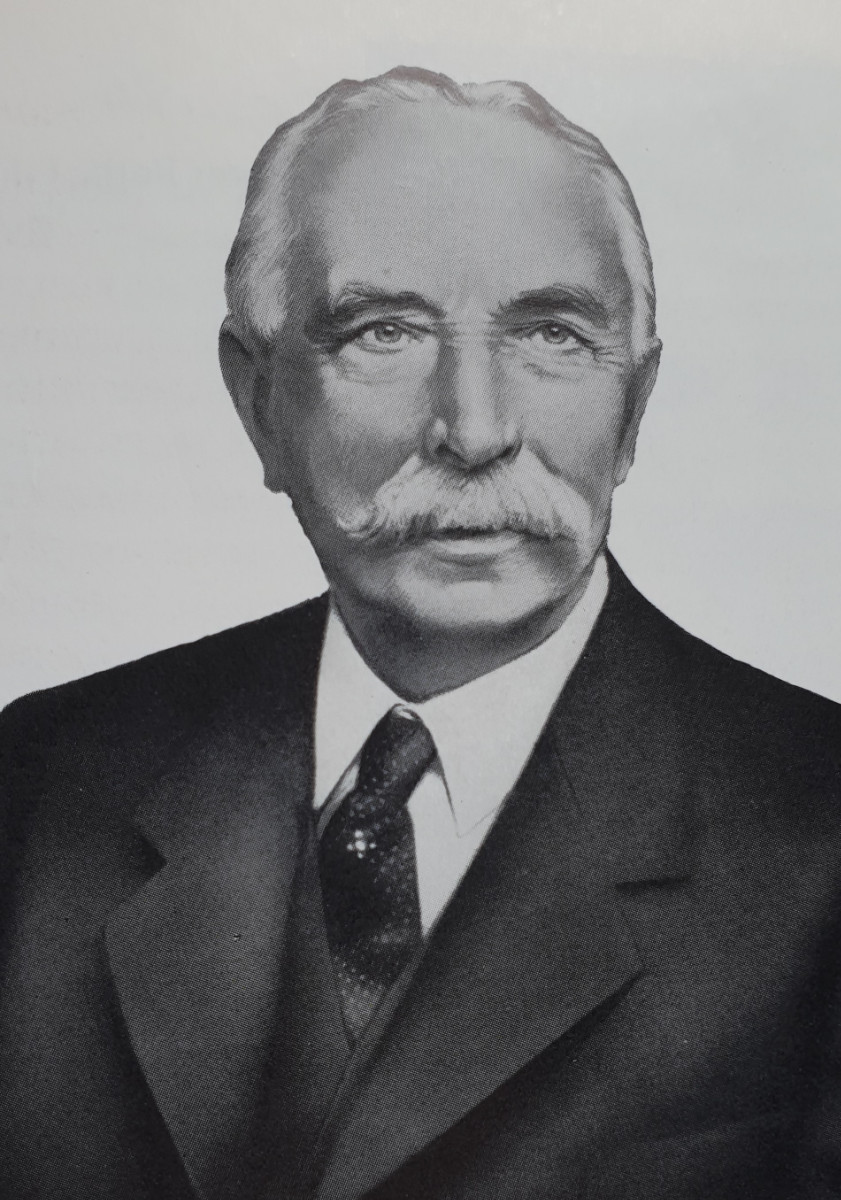 The General Federation of Trade Unions (GFTU) was created at the 1899 Trades Union Congress in Manchester, with a view to collecting and administrating a strike fund that could be accessed by affiliates at times of industrial unrest.

Within 5 years, they had a membership of over 500,000; by 1915, there were more than a million workers on their books. Although created by the TUC, they operated as a separate organisation from the very beginning, with a management committee that travelled the country mediating between aggrieved employees and employers, administering strike benefit payments and encouraging trade unions to grow their membership numbers.

The Bishopsgate Institute has an archive covering many aspects of GFTU history.

You can download the PDF catalogue of what is available at the Bishopsgate Institute from here.