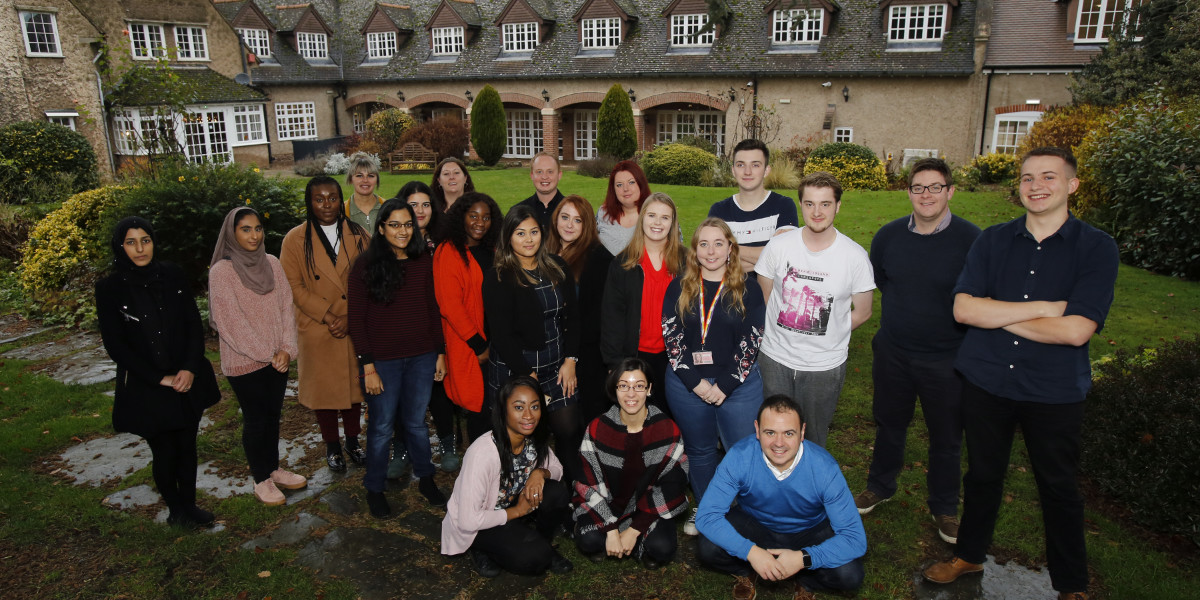 Eleven months after the coup by right wing shock groups with the support of the army and police, the Bolivian people elected the MAS-IPSP candidates Luis Arce Catacora and David Choquehuaca as President and Vice-president with an overwhelming 55.09% of the vote. The vote was 26.26% higher than the second Carlos Mesa of Comunidad Ciudadana a coalition of centre right parties who had collaborated in the coup. It was also 10.18% higher than the combined votes of all other candidates.

The overwhelming support for MAS is critical in pre-empting another coup. There were attempts by right wing groups to create problems through violence to create an excuse for army and police intervention to cancel the elections, which is why Evo Morales called on MAS supporters to maintain calm and discipline and not respond to provocations. The people had fought hard to win the elections. They were postponed 3 times with the excuse of the pandemic. In August demonstrations, strikes and road blockages forced the government to set a firm date for the elections for 18-10-2020, which was ratified by congress.

The vote increased for MAS compared to the annulled 2019 elections when MAS won by 47.08% to 36.51% for Mesa. Eleven months of government by the right wing coup actors showed their corruption and incompetence. One example which made the news was their claim to have bought 500 intensive therapy beds to treat Covid patients which could not be found anywhere and the purchase of ventilators from Spain unsuitable for intensive therapy for which they claim to have paid prices 3 times higher than the listed ones. Their minister Murillo, who made his name persecuting MAS activists, also acted against government officials who asked questions about financial dealings. People also remember the massacres of demonstrators by the army at Sacaba and Sencata where 21 people were killed and hundreds wounded.

The government passed a law giving the army and police immunity for their actions against demonstrators. This law was repealed later by congress where MAS had a majority. Many of the young, had not experienced right wing rule, as the pre-coup MAS government had lasted 14 years.

But the most offensive actions by the coup actors was their obvious racism and rejection of the inclusion of the people of Native American extraction (85% of the population) by attacking their flag, the Wiphala and bringing a large Bible into the government ‘to eradicate devils signs’. Those images are unforgettable to all Bolivians.

Plurinational State of Bolivia. We must join their celebrations.

Wiphala flag on the left next to Bolivian flag, Blue MAS flags at MAS celebration of the election victory.